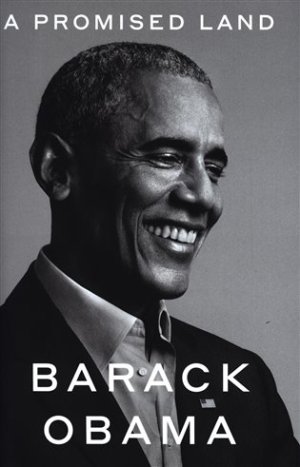 A riveting, deeply personal account of history in the making - from the president who inspired us to believe in the power of democracy. In the stirring, highly anticipated first volume of his presidential memoirs, Barack Obama tells the story of his improbable odyssey from young man searching for his identity to leader of the free world, describing in strikingly personal detail both his political education and the landmark moments of the first term of his historic presidency - a time of dramatic transformation and turmoil. Obama takes listeners on a compelling journey from his earliest political aspirations to the pivotal Iowa caucus victory that demonstrated the power of grassroots activism to the watershed night of November 4, 2008, when he was elected 44th president of the United States, becoming the first African American to hold the nation’s highest office. Reflecting on the presidency, he offers a unique and thoughtful exploration of both the awesome reach and the limits of presidential power, as well as singular insights into the dynamics of US partisan politics and international diplomacy. 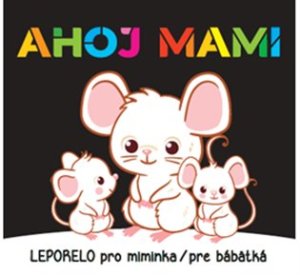 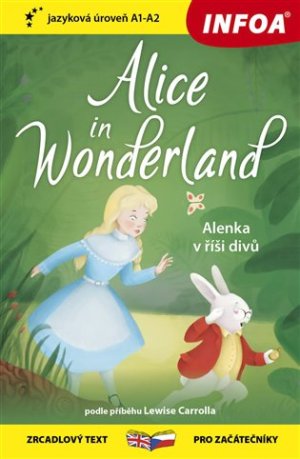 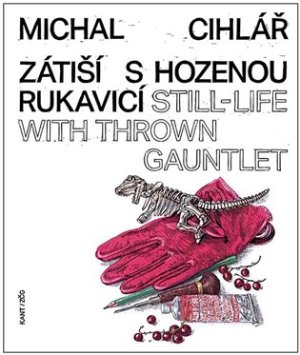 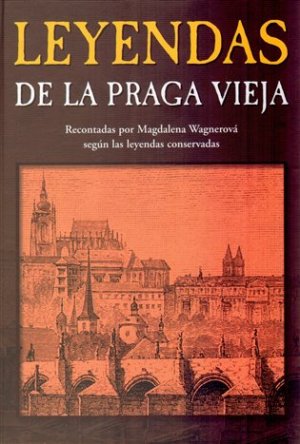 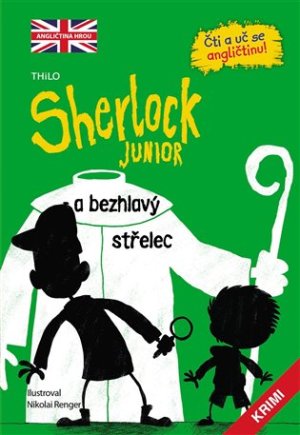 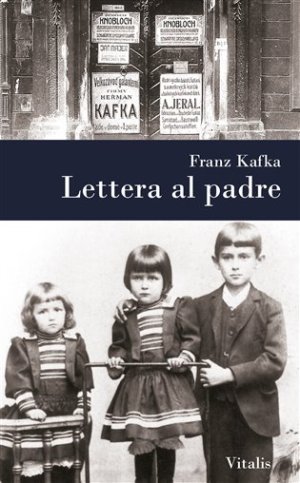 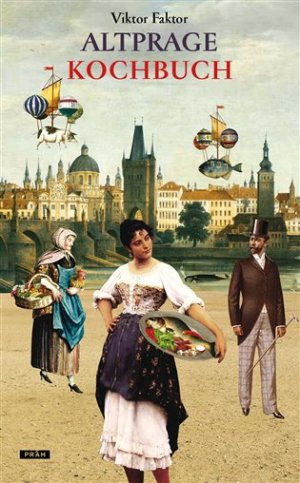 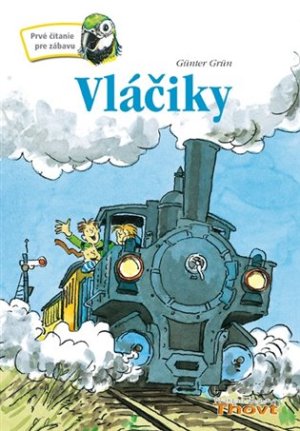 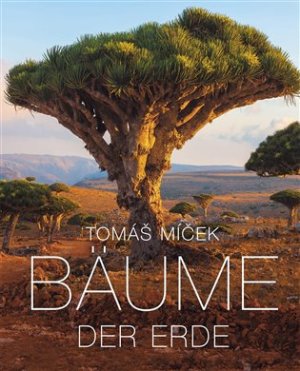 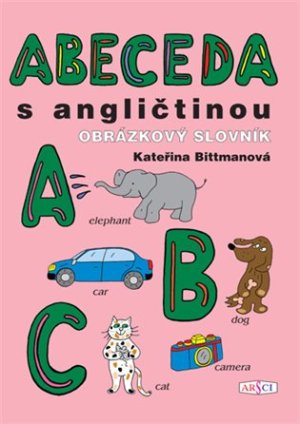 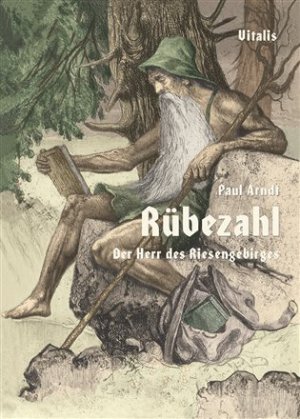 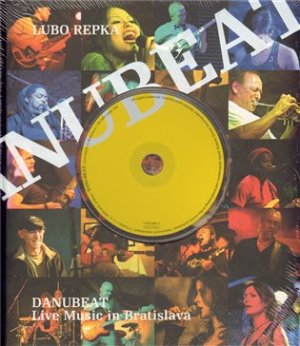 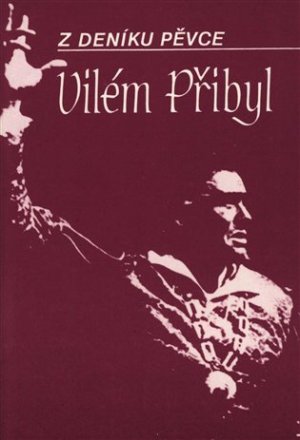 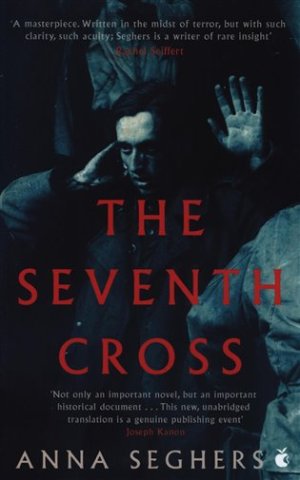 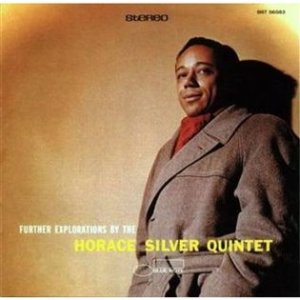 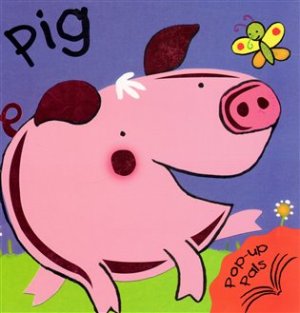 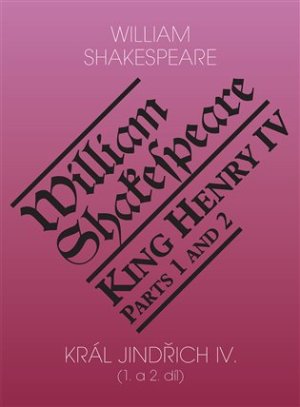 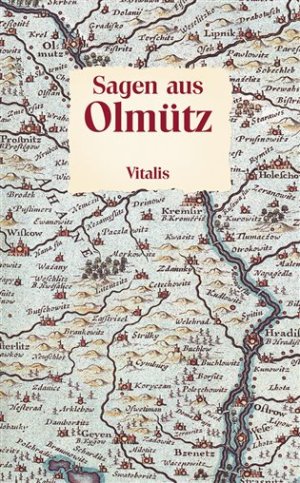 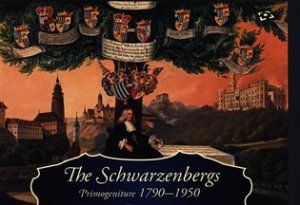 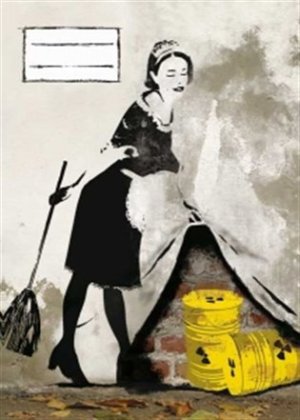 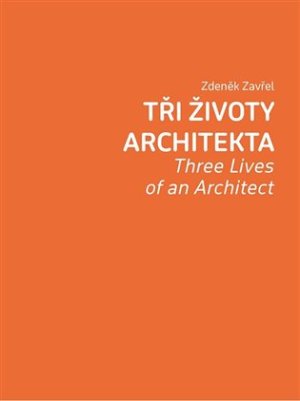 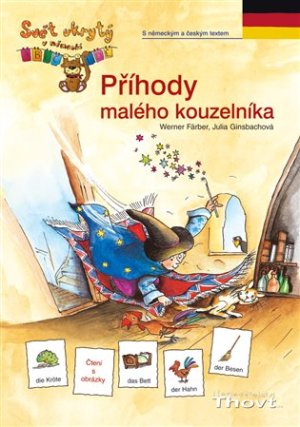 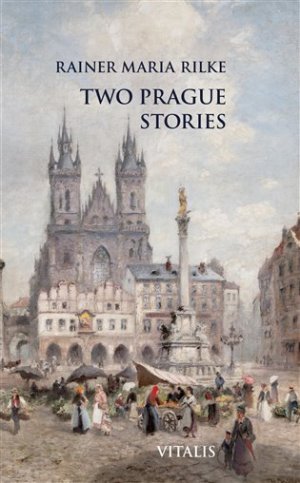 This book is sheer past. 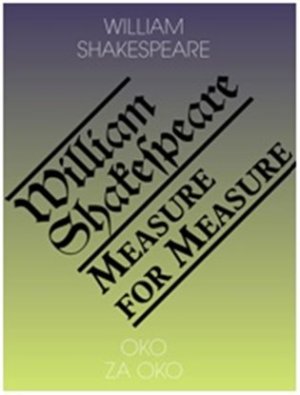 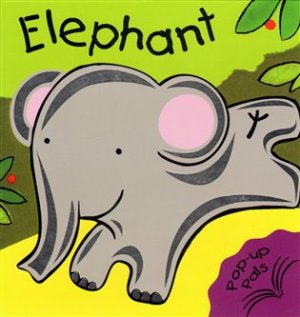 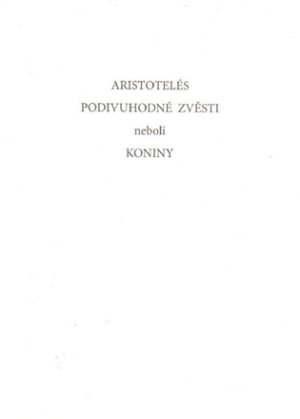